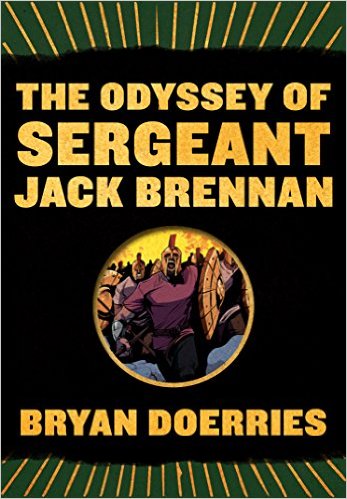 ABOUT THE ODYSSEY OF SERGEANT JACK BRENNAN
​Jack Brennan is a Marine Corps sergeant whose infantry squad has been cleared to return home from a grueling deployment to Afghanistan. A few years prior, Sergeant Brennan lost one of his closest friends—a young combat veteran—to suicide and has vowed to do everything in his power to keep his Marines from a similar fate. On their last night in-country, Brennan, who has long kept a tattered copy of the Odyssey with him on deployment, shares his version of Homer’s classic with his fellow soldiers to help prepare them for the transition back home.

Brennan plunges into a rich retelling of Odysseus’s long journey home from the battlefield at Troy, during which Odysseus and his men confront numerous obstacles—from the lure of a psychedelic lotus plant to ghoulish shades in the Land of the Dead to the seductive songs of the deadly Sirens—as they try to make it back to Greece. Along the way, Brennan and his fellow Marines map the struggles faced by Odysseus and his men onto their own—isolation, addiction, guilt, depression, and loss. Through his retelling, Brennan reminds his squad that the gulf separating the battlefield from the home front is deep, wide, and sometimes hard to cross—that it is possible to travel all the way home and, like the characters in the Odyssey, still feel lost at sea.

Tragic, poignant, and at times funny and hopeful, The Odyssey of Sergeant Jack Brennan brilliantly conveys the profound challenges that many of today’s veterans face upon returning to civilian life, even as it tells “the oldest war story of all time.”
WRITTEN BY BRYAN DOERRIES
Bryan Doerries is a writer, director, and translator. He is the founder of Theater of War, a project that presents readings of ancient Greek plays to service members, veterans, and their families to help them initiate conversations about the visible and invisible wounds of war. He is also cofounder and artistic director of Outside the Wire, a social impact company that uses theater and a variety of other media to address public health and social issues. www.outsidethewirellc.com 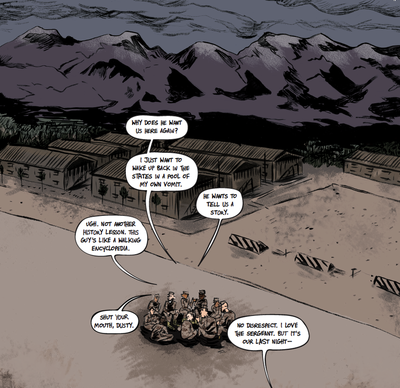 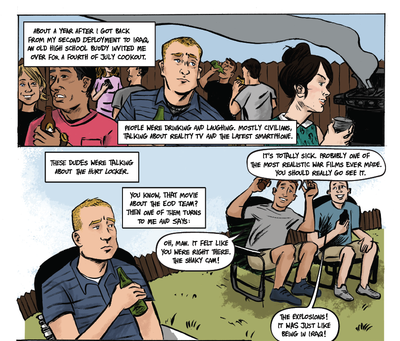 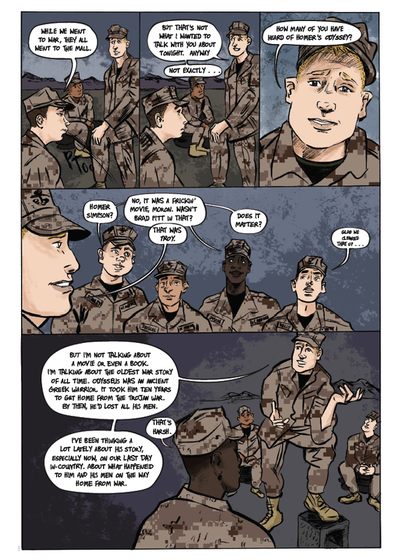 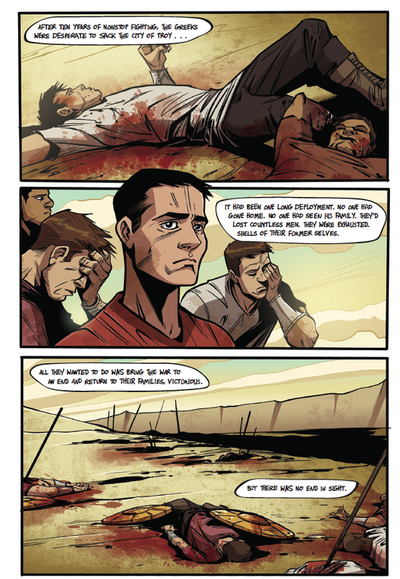 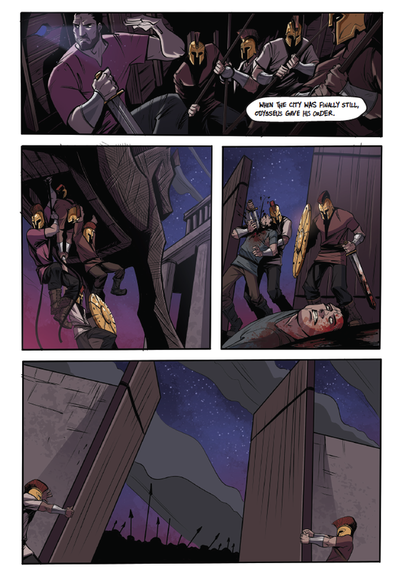 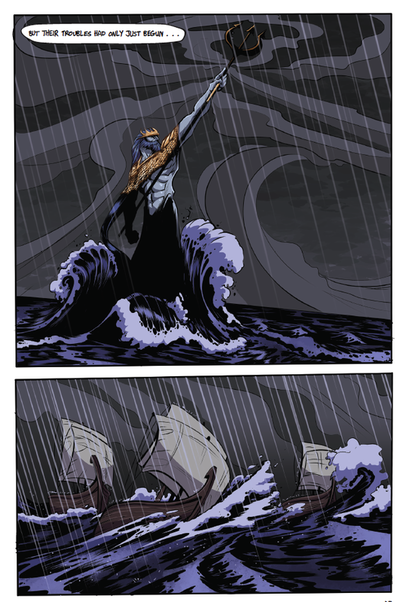 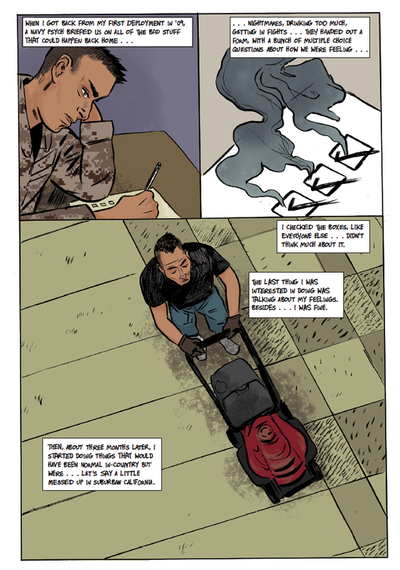 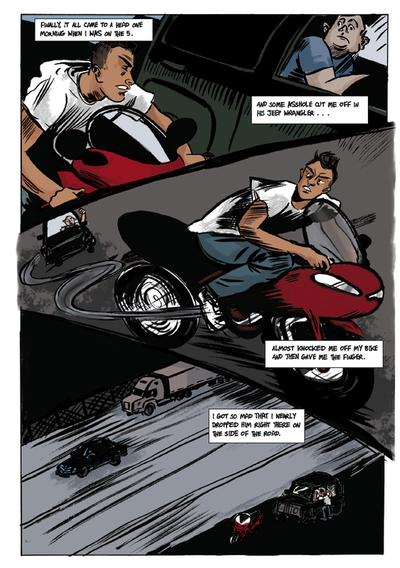 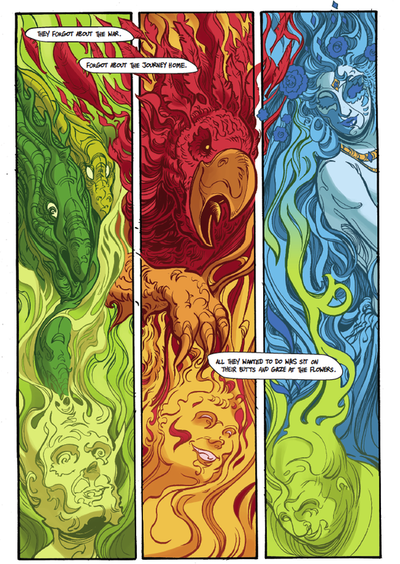 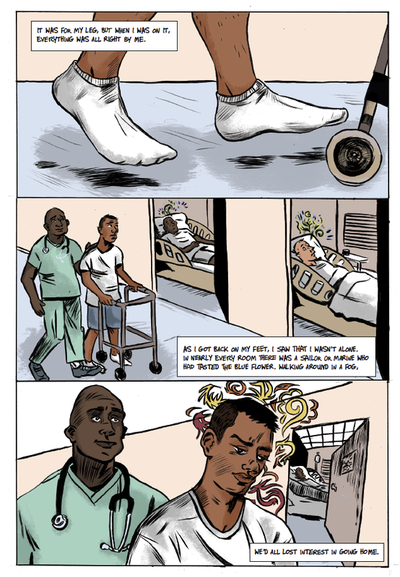 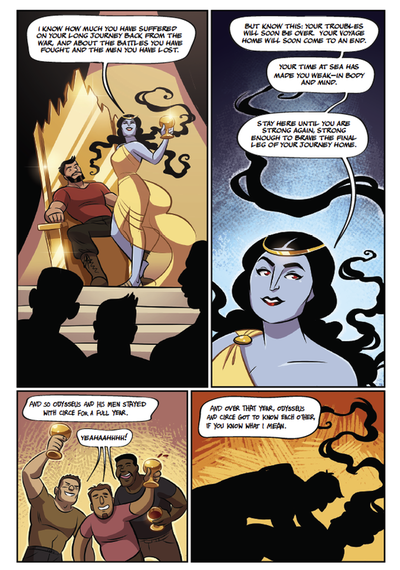 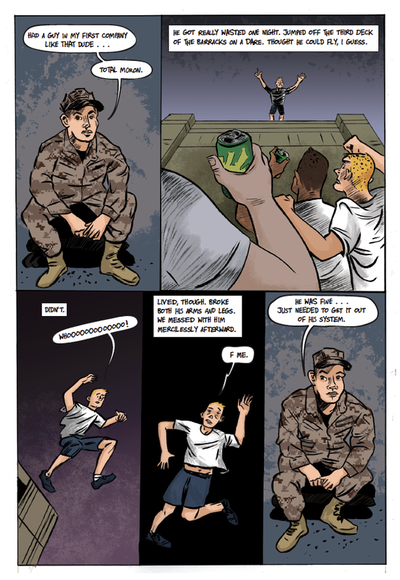 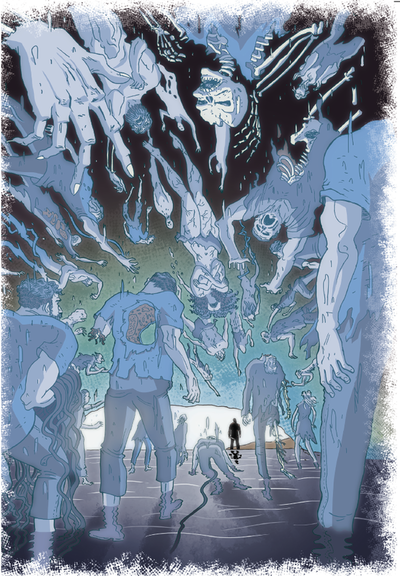